Get Started With Linux Essentials

This tutorial video is by Hackersploit and teaches you how to get started becoming a penetration tester and ethical hacker. The of the course is called the Linux essentials for hackers.

Linux is an important operating system to learn if you are looking at getting into information security and ethical hacking. This course assists with becoming efficient at using the Linux operating system. A Look At Linux Keyboard Shortcuts To Become More Efficient

The course is a collection of tutorials in series. The first section starts with how to use Linux keyboard shortcuts effectively. The instructor first looks at the terminal before moving into the desktop environment.

The next section of the video looks at file management and file manipulation. The instructor looks at navigating the file system within Linux. Also discusses, how to find out where you are in the directory structure, and how to navigate your way around the command line.

Setting File And Folder Permissions Within The Linux Directory Structure

This lesson in the tutorial video finds the teacher looking at a file and directory, permissions. How to set the ownership of files and directories.

The instructor explores what read write and execute means for files and directories. And discusses why you need to set each of these permissions. Reminding the student this concept doesn't need to be complicated. Many embark on learning about permissions thinking that it is complex. The emphasis here is that it doesn’t need to be.

The next section discussed is file ownership and how to execute a change to file ownership settings. The CHOWN command is used in this instance. Again, further practical examples are given on how to achieve.

The teacher looks at finding text and values within files using the GREP command. And also explores the concept of piping in Linux. Piping allows you to use two Linux commands together to achieve a result. Best described as a powerful type of filtering.

The next section looks at finding files in the filing system. Using the locate and find commands. These are two different approaches to finding files that both have their pros and cons.

Discovering Essential Information About The System You Are Using

The preceding section looks at enumerating system information. This section is titled, Enumerating Distribution and Kernel Information. It explains how to access information that you may require. Like what user are you on the system and what system you are using. He discusses a few of the commands that may be useful for this kind of endeavour.

The next video talks about the concept of shell and how to configure the shell for Linux.

One of the most commonly used shells is BASH (or Bourne Again Shell).

Next, the video looks at archiving files using file compression. To achieve this, commands such as TAR and GZIP are used to compress the files and extract them for later use.

The next topic goes on to managing users and groups for Linux security. Securing the authentication side of Linux. Exploring the subject of switching uses and elevated permissions that the SUDO user has access to.

Further Topics Discussed In The Video

Other topics discussed in this video include networking with IFCONFIG, NETSTAT and Net Discover as well as a tour of proxy chains.

Also, a look at the UFW firewall (uncomplicated firewall) to help protect your Linux system. How to clear tracks and logs on Linux. SSH brute force protection with FAIL2BAN.

I'm sure you will find this video very intuitive for mastering ethical hacking and pen testing on your Linux system. If you are currently learning Linux security and ethical hacking, you may find this tutorial video useful to gain another perspective.

The author of this video is HackerSploit and published by freeCodeCamp.org. Click through to find out more about them and their great learning material.
Page Top 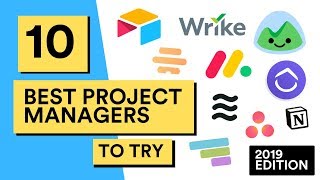 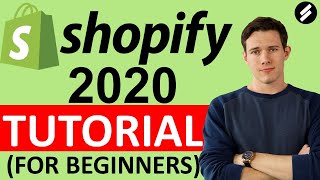 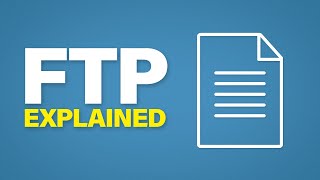 Disclosure: Some of the links on this website are affiliate links of which Website Library receives a small commission from the sale of certain items, however the price remains the same for you. For more information please read the Affiliate Disclosure.