Version control with Git is widely covered in beginner tutorials. This free video tutorial will take your Git skills to the next level.

You will learn how to craft the perfect commit, which branching strategy to use, and how to resolve merge conflicts.

Your software development skills will improve if you use Git. You have to go beyond the standard Git commands to use it effectively. This tutorial will examine advanced concepts and tools to help you become more productive and confident with Git. This course aims to establish confidence in your ability to use Git and help you become a more proficient user of Git.

The creator of this informative tutorial is the instructor Tobias Günther from Tower.

In this tutorial, you will use Git on the command line. Setting this up will allow you to follow along with the examples provided.

It's time to dive into how to create the perfect commit. Adding the right changes is the first step. Writing a compelling commit message is the second step.

Adding changes to the commit should be the initial point. In this case, creating a commit that includes changes from only one topic makes sense as opposed to the easier way, where sometimes one will stuff all of our changes into the next commit.

This type of bulk commit is not the best practice and should be avoided. Making decisions carefully about what should go into the next commit is extremely important.

The above is a better way of separating different topics, resulting in a better commit. However, the larger the commit, the less effective it is. It becomes harder to understand if you mix too many topics into a commit. Both for your colleagues and yourself in the future,

In this regard, the concept of Git staging areas is extremely valuable, since it allows you to select specific files, or even parts of them, to be committed.

In this way, the staging area achieves the desired result. Individual files can be chosen for one or more commits or even parts of files can be selected for one commit and left for future commits.

Here's an example that illustrates the point. We've made several changes in the past few hours, or maybe even days, for example, here's Git status.

Presume that not all of those changes are about the same topic. It is advisable to keep to the golden rule of version control and only commit changes to the same topic.

One can easily add a specific file to our repository by simply typing, git add, and the file's name. Add that CSS file. Look closely at another file index HTML and see if there are any changes. Git diff can be used for that.

The current state of changes can be divided into two parts or chunks. There is a first commit and a second commit, but the first belongs to the subsequent commits topic. The first commit can be added to the staging area.

This is where the output should be exited. Using the "git add" "git add -p" flag, this can be achieved. The user is brought down to the patch level, which determines what to include.

This is what we want to achieve with index HTML. Hence, Git will now walk with us through every single piece of change.

It simply asks us one question. Does this chunk or hunk belong in the staging area? You can offer many other possible answers in that situation, so don't worry about them.

Set Aside The Time To Go To The Next Level

This tutorial is about 40 minutes in length and well worth taking the time to take your Git version control skills to the next level!

The author and publisher of this video is freeCodeCamp.org. Click through to find out more about them and their great learning material.
Page Top 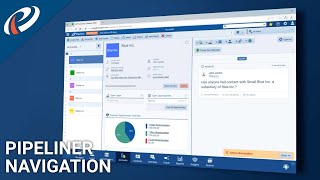 Keeping the Data Within One Frame - Pipeliner Navigation 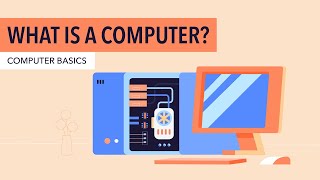 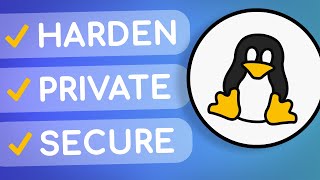 Linux Hardening for Privacy and Security
Just $0.99! Get a popular domain today!

Disclosure: Some of the links on this website are affiliate links of which Website Library receives a small commission from the sale of certain items, however the price remains the same for you. For more information please read the Affiliate Disclosure.